Our Tufnell Park man and van often find that we need to remind our clients that one cannot just chuck items in a box and cross your fingers in the hope it will make the journey from Tufnell Park in one piece.

If your items are not correctly packed you will have breakages, no matter how careful our movers are.

We can control what our man and van team in the N7 area do but we have no control over the roads that we have to traverse. At Man and Van Star we provide a great insurance for all Tufnell Park man and van services we do. This way you can be sure that even if there’s any damage on your items, everything will be covered. This never happens, but we want our clients to trust us 100%.

Hire Cheap Man with a Van Service in N7

Our removal company sends out a man with a van in N7 to do a pre-check of removal needs and then an obligations free quote will be compiled based on what they see.

These expert agents are capable of quickly assessing, at a glance, not only your removal load size but also advising you as to the amount of packing supplies you will need.

Most movers, like ourselves, can supply our clients with these packing items at largely reduced prices; alternatively we can pack for you. Just let us know what you need removed and we will be happy to do it as quickly as efficient. For more information about our removal services in Tufnell Park call us at 020 8746 4391. 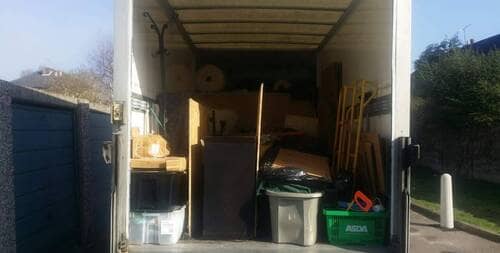 Man and Van Star is a man and van moving agency that is designed with the customer in mind.

We can make you sure that your belongings will get to where they need to be on time, safe and sound.

Perhaps you’ve already been unfortunate enough to gain some first-hand experience with one of the many amateur man with van relocation companies operating around. Luckily, our professional Tufnell Park man and a van service is one you can rely on. Our experience and professionalism put others to shame. With us, you can stop cutting corners and have more for less. Why not check by yourself?

If you are facing the need to move on from your old life to a brand new one as soon as possible, let us help you.

Why not start with moving place? Man and Van Star is the van hire firm in Tufnell Park that can provide you with one of the best man with van services in N7.

Having to personally remove all your possessions can be rather excruciating experience. With our fascinating man with van service at your side, you won't even need to be there. We give you access to the professional assistance you need no matter where you are in N7 area and where you want to move. Don’t let such things like a removal stress you!

Harold S.
I was pretty desperate - needed a moving service in Tufnell Park for the next day and all the companies I contacted couldn't take over such a last minute move. I was in luck though, as Man and Van Star said they could do it. Turned out they even had a same day service for N7, so they sent me a man and a van the same afternoon. Thanks for the swift service!

Jane K.
Man and Van Star has pretty dedicated office movers in Tufnell Park, N7. They demonstrated just how dedicated they are when I hired them to help with an employee relocation last week. It was a very well planned and organised move and it was everything I needed.

Michael A.
I gathered information on multiple moving companies in Tufnell Park, but it was Man and Van Star that I booked in the end. Soon enough I found out that they were the right option, because the help their house provided was more than enough to get my family and all of our belongings to N7. 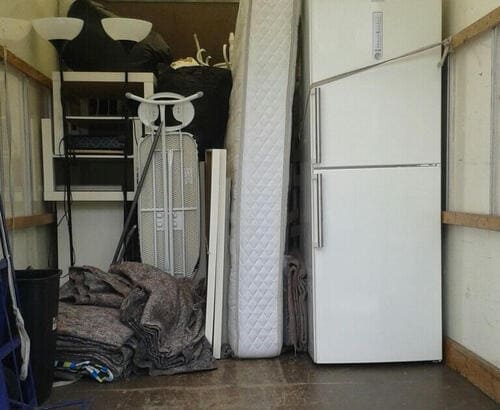 When moving a house in Tufnell Park, some onus of the home owner or client is that they have to take a few steps to also safeguard their possessions.

The main one is to check piano movers in advance, getting know everything about insurance details and asking as many questions as humanly possible in connection with their Man and Van operations.

Many removal companies across N7 are painfully precise in how they operate will annoying everything, but believe - it is your benefit to do it. So if you can deal with an “OCD” type of removal company then give Man and Van Star a call now at 020 8746 4391 and choose our hire removal men. 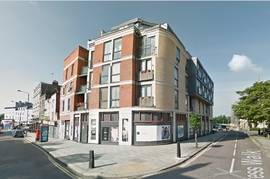 Tufnell Park is part of north London and lies on the border of the London Borough of Islington and the London Borough of Camden. It offers a lot in terms of venues, especially if you are seeking entertainment. This area is the home of Channel 4’s comedy series with Simon Pegg, Spaced. If you want comedy venues, then be sure to visit Bound and Gagged Tufnell Park to view lots of stand up professionals. If you are seeking cinemas, then go to Holloway Odeon. Go to the V Shop for plenty of musical and electronic stores, and if you want a drink, then Tufnell Park Tavern and The Hideaway are the places for you. 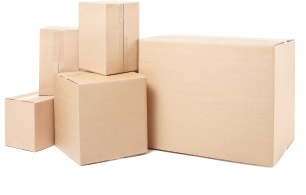 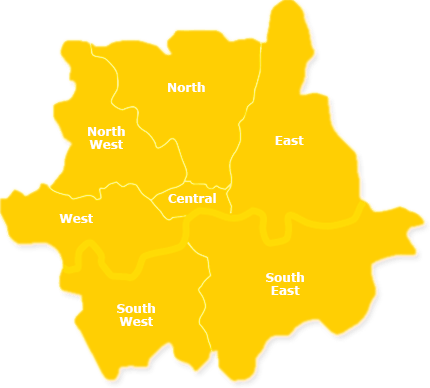